Go back to all resources 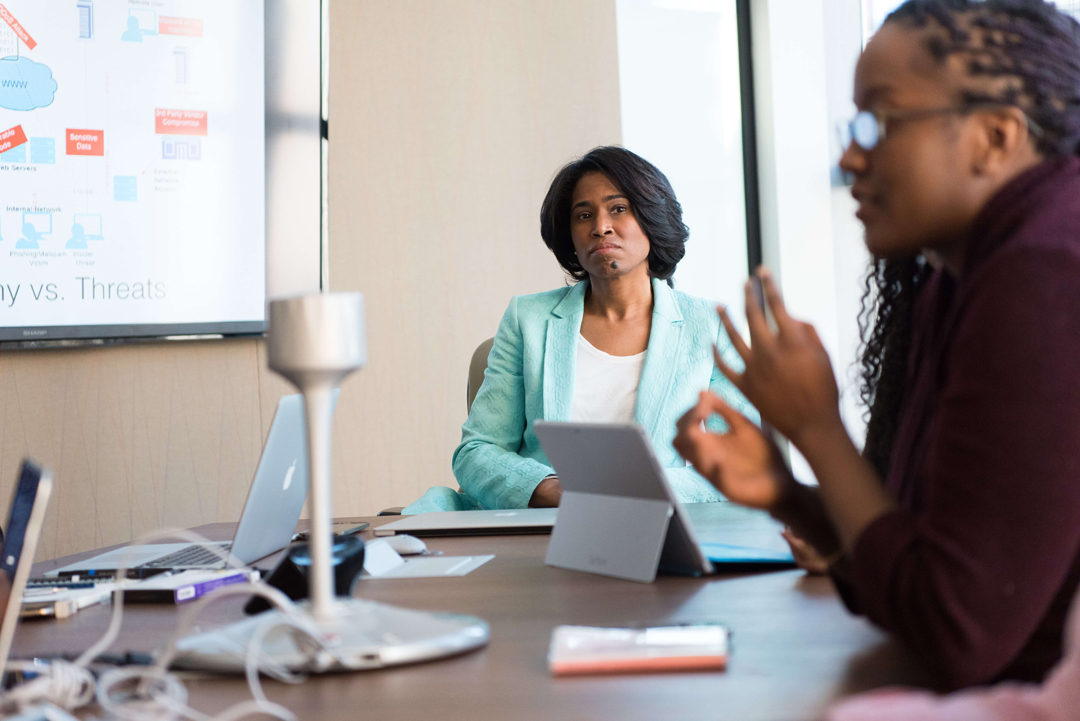 How Age Bias in Hiring is Hurting Your Bottom Line

There are a variety of biases that can impact hiring decisions and workplace culture, and age...

Thank you! Your submission has been received!
Oops! Something went wrong while submitting the form.

Thank you! Your submission has been received!
Oops! Something went wrong while submitting the form.
Article
Tech Recruiting
How Age Bias in Hiring is Hurting Your Bottom Line

There are a variety of biases that can impact hiring decisions and workplace culture, and age bias is one of them. Age discrimination and other forms of hiring bias are illegal – and they may be impacting your business’ bottom line.

Non-traditional and older employees already have a breadth of life experience that younger candidates don't. Whether they’ve already had long careers in tech or are coming to tech from other industries, these candidates have a lot to offer your workplace. Older candidates bring well-developed soft skills, experience working in multiple positions, and the potential for mentorship roles. However, despite that value, many mature workers find that they are being passed over for jobs because they don’t fit their idea of what a tech worker is, even when their skills make them a great fit.

The problem of ageism in hiring is longstanding, but it seems to have been made worse by the United States’ 2008 recession. Research conducted by Deloitte by Harvard found that companies considered age a competitive disadvantage. Data from the AARP found that two-thirds of people aged 45 to 74 had experienced age-related discrimination. And in 2017, the New York Times and ProPublica reporting revealed that hundreds of employers were filtering out middle-aged and older employees when posting job advertisements.

In the United States, there are more than 50 million workers aged 50 and older, and more than half of those workers will lose a long-term job before they are ready to retire, according to a ProPublica/Urban Institute analysis. Most of those people will never recover their previous earning power, and they are more likely to experience prolonged joblessness. Several studies have shown that women are especially likely to experience age-related discrimination while job searching.

All of this can be a big financial blow at a time of life when people generally look forward to retirement and having an empty (and less expensive) nest.

In the tech industry, in particular, there is a particular focus on the brilliant young entrepreneur. While these individuals do exist, there are just as many examples of people who have started successful companies after years as valued employees, or who have continued to start new businesses over the course of many decades. The average age of a successful start-up founder is 45, according to Harvard Business Review, and many older entrepreneurs will move on to start other successful companies after their first.

Many Lambda graduates prove that employees beyond their 20s and 30s have a lot to offer tech workplaces, even if their previous work experience was in completely different industries. Jeremy Jones, who completed the Full Stack Web stream at Lambda, worked as a music teacher before changing careers. He wanted to find new challenges in his work and was hesitant to take on a lot of student loan debt. In his new career as a software engineer with MemSQL, Jeremy enjoys a higher income and heads into work every day curious and excited to problem solve.

Aaron Burke also enrolled in Lambda’s Full Stack Web stream in order to make a career shift -- in his case, from his work as a hospital chaplain, which had become overwhelming. Moving into a new career in tech as a full stack engineer at Cognizant in his 40s has allowed Aaron to start saving for retirement at a job where he feels like he’s getting paid to keep learning new things every day.

Employees who have worked in different industries prior to tech, or who have enjoyed long careers in tech before joining your company bring a variety of much-needed soft skills to the workplace. Employers have indicated that many recent college graduates don’t have the complex thinking, communication, and teamwork skills that they need. Older employees, and those who have already been in the workplace in other capacities, have had time to develop those skills. They will bring them into your office through their own work, of course, but can also model them for other employees or even act as mentors to younger team members.

Another reason to consider hiring older workers? They make up an increasing percentage of the workforce. By 2025, workers aged 55 and older are expected to make up a quarter of the workforce in the U.S. and the UK, meaning if you’re not considering older candidates, you’re cutting yourself off from 25% of the talent pool. People are living longer lives, ones that increasingly involve more than one career and a variety of kinds of jobs. Many people no longer retire at 65, and they still have a lot of experience to bring to a position later in their careers – and the ability to learn new skills and adapt to a changing workplace.

Ultimately, the best business argument for hiring older employees and career-changing employees is the one that supports hiring a mix of employees from all walks of life. Cognitive diversity makes organizations stronger by bringing together different viewpoints, different ways of thinking and learning, different skill sets, and different life experiences. This kind of diversity overlaps with demographic diversity – diversity in employees’ ages, genders, cultures, racial identities, etc. –  but they are not necessarily one and the same. Evidence shows that this approach leads to better strategic decision-making and more innovative thinking – and that’s a boon to any company.

Students come to Lambda because they want to learn new skills, and they graduate with the ability to work hard, scale up their skill sets quickly, and contribute critical thinking skills to a variety of  projects and teams. At any age, and with any background, our graduates are ready to make a difference on your team starting on day one.

Download PDF
View Webinar
Thank you! Your submission has been received!
Oops! Something went wrong while submitting the form.
Go to all resources 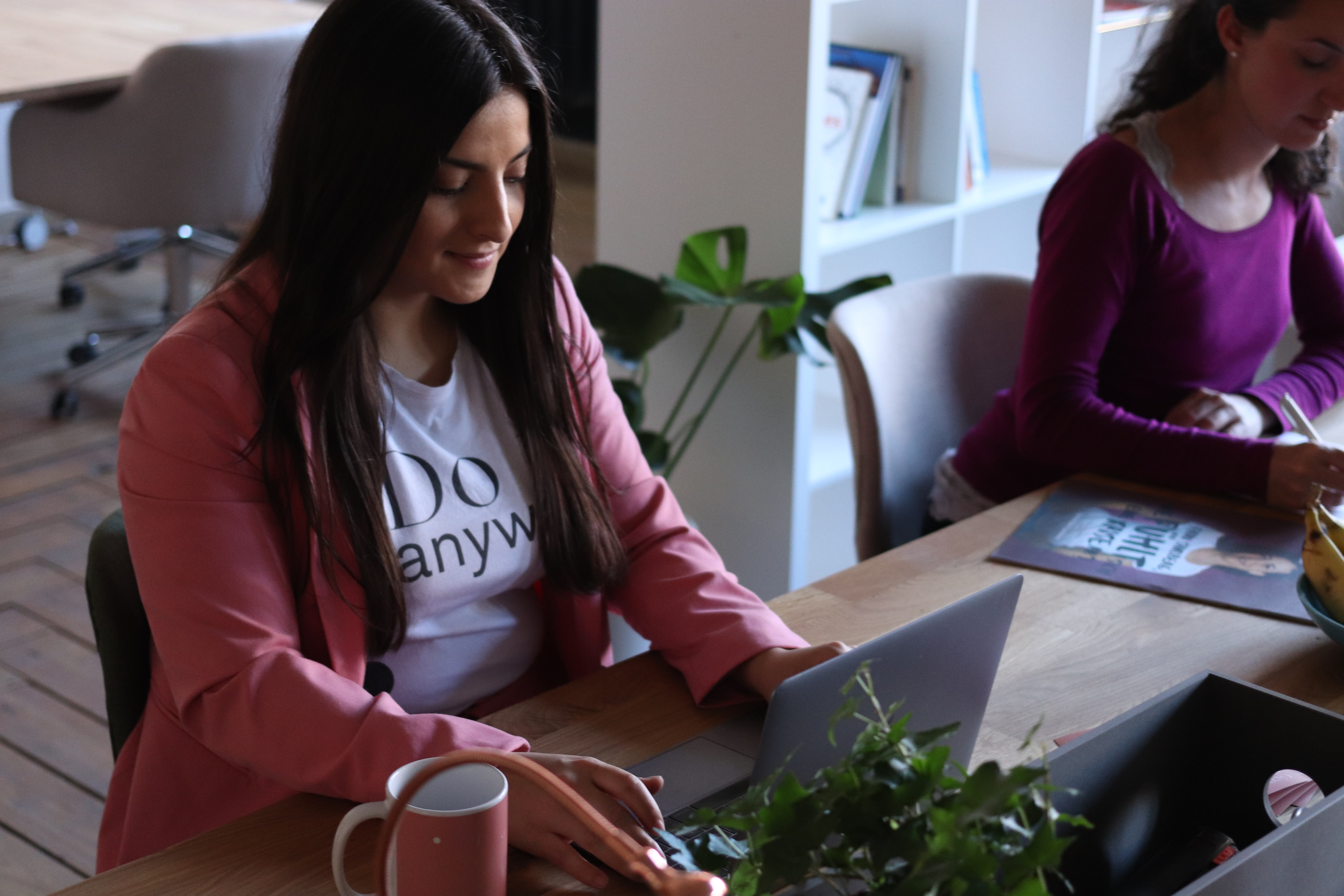 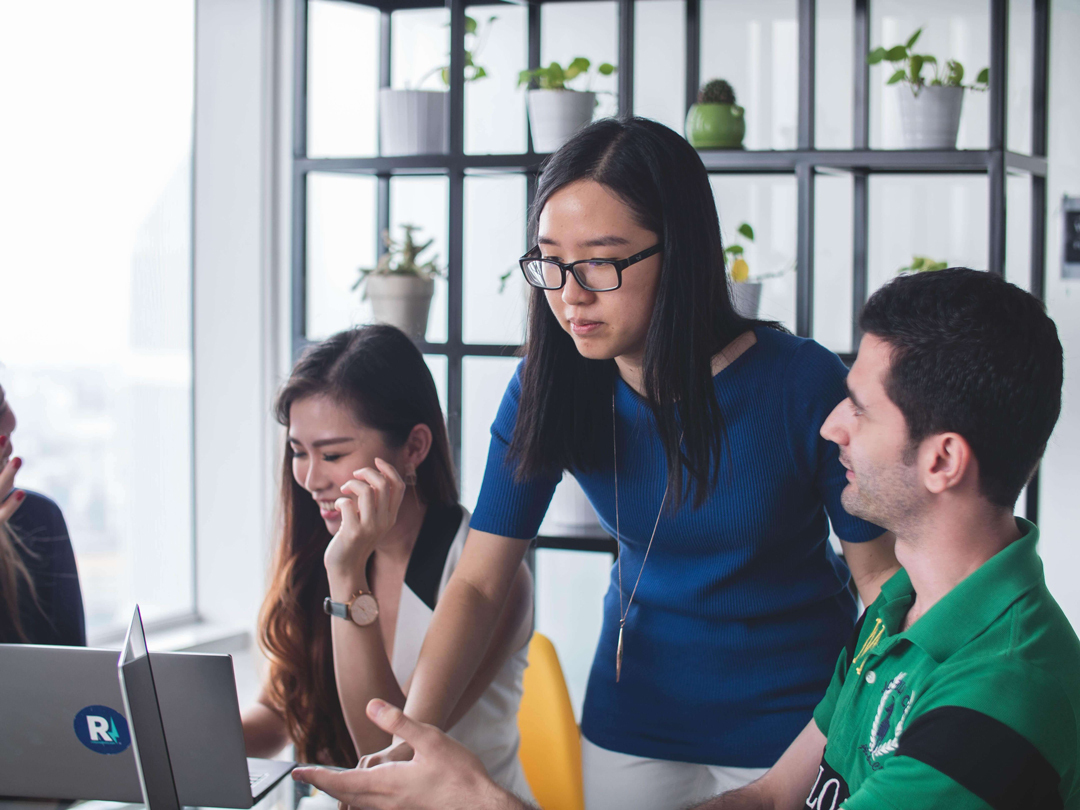 The Secret to Hiring and Managing Diverse Talent
At Lambda School, we aim to break down traditional ideas of what tech talent looks like and...
Article
Tech Recruiting